Into the Badlands: Season 1 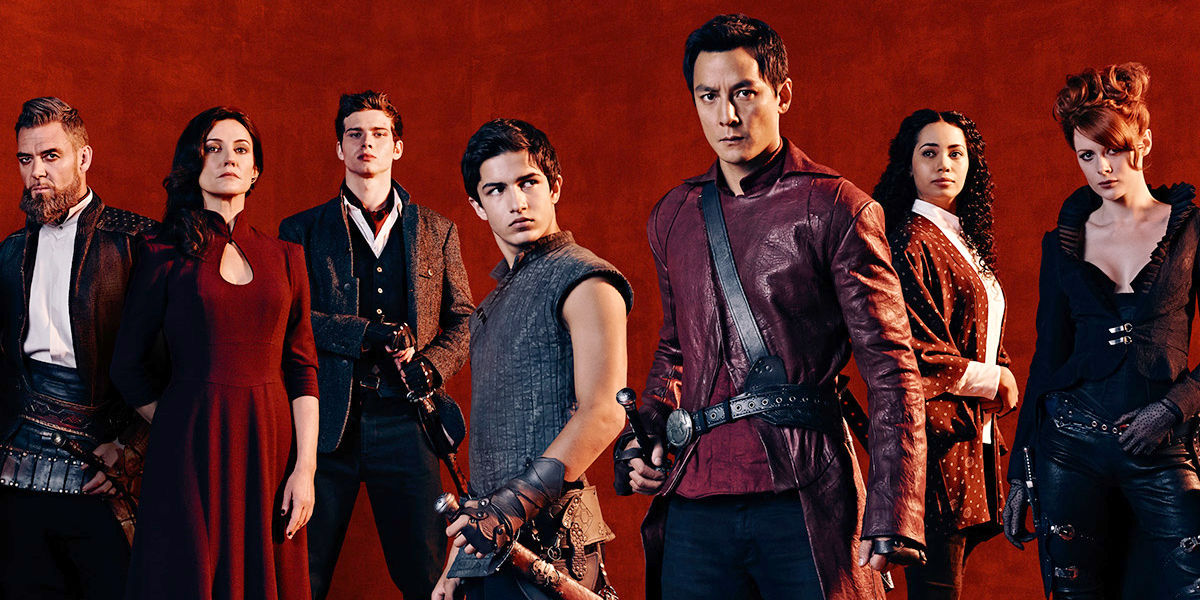 Into the Badlands: Season 1

I’ve just watched the first season of this on Amazon Prime, and I found a lot to like in it.

Especially the first episode had a great first-hand impression. Here Sunny arrives, an Asian Neo only in red instead of black and without sunglasses. He encounters a camp of an evil gang and proves this show has an excellent fight choreography.

If only Iron Fist had been anything like this.

Sunny finds the kid M.K. and brings him back to the fort of his master, the baron Quinn. M.K. have secret superpowers whenever he gets cut, something the show wisely keeps rare to begin with. The show opens up to present several feudal baron monopolies, each living in a mansion surrounded by their clippers (fighters) and cogs (slaves). Not surprisingly the barons really dislike each other and Quinn frequently clashes with some of them, especially the redheaded Widow.

Sunny also have a love interest now illegally pregnant and begins toying with the idea of leaving the baron, taking his chances in the Badlands together with her and M.K.

The fighting choreography always mixes “wire fu” martial arts occasionally with blades. Turns out the story takes place in a post-apocalyptic world where some commodities have been exhausted. Apparently all the ammo for guns and rifles have been depleted forcing everyone to fight the way they do, but we still see a few motorcycles and cars driving around.

So, all the ammo is gone, but the gasoline is still aplenty? I see.

My name is Jens and I live in Denmark. My passions are PC games, chip music, and sometimes even philosophy.

I used the handle JCH of Vibrants in the demo scene of the C64 back in the 80's and 90's. I was a coder/musician, created several music editors, and composed a lot of chip music.